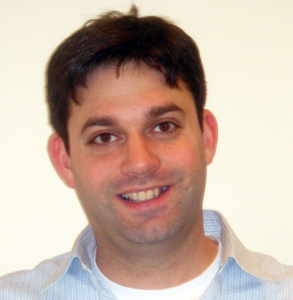 They also studied how the olfactory system evokes different complex behaviors, such as odor aversion, attraction, and pheromone responses. They characterized ethological odors and pheromones, the receptors that detect them, and the neural circuits that orchestrate behavioral responses. In recent efforts, the Liberles Lab has undertaken a molecular and genetic analysis of the vagus nerve.

We used a molecular approach to deconstruct the sensory vagus nerve, identifying novel cell surface receptors and classifying principal cell types. We then generated a collection of ires-Cre knock-in mice to target each neuron type, and adapted genetic tools for Cre-based anatomical mapping, in vivo imaging, and optogenetic control of vagal neuron activity.