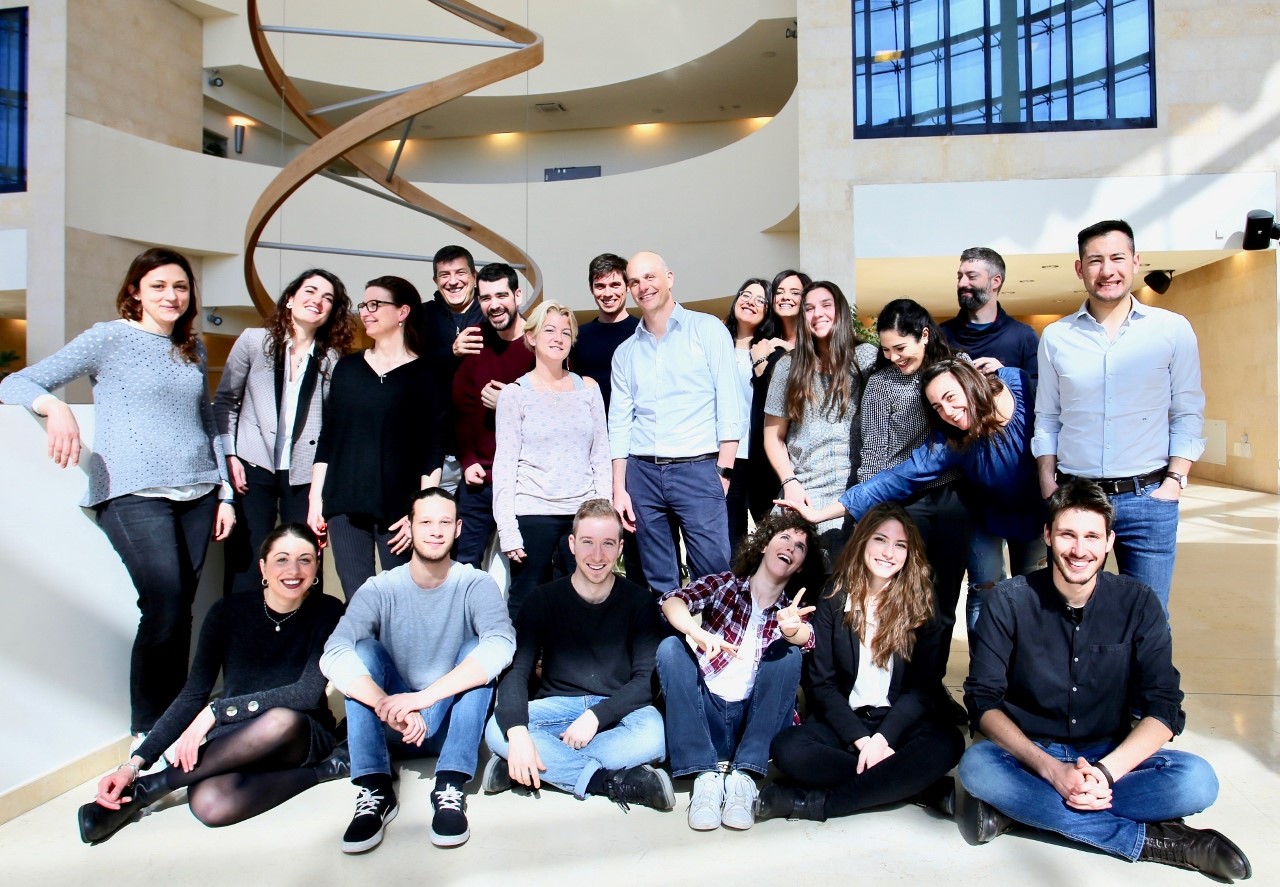 The European Research Council (ERC) just awarded 55 grants to researchers from 17 different countries for their pioneering ideas in science and technology. The name of the program is ERC Proof of Concept: €150,000 dedicated to deepen the practical applicability and industrial value of scientific ideas already established by previous research. Among the winners is Matteo Iannacone, head of the Dynamics of Immune Response Unit at IRCCS Ospedale San Raffaele in Milan.

He returned to Italy in 2010 thanks to the Armenise Harvard Career Development Award after a long period in the United States, first at the Scripps Research Institute in La Jolla, California, then at Harvard Medical School in Boston, Massachusetts. For his research work he has already won many grants and awards, including two other ERC grants.

His new project involves the development of a gene therapy approach to reactivate the immune system against chronic Hepatitis B infection (HBV). It is based on over ten years of research in the field and could be a real turning point in the treatment of one of the most dangerous infectious diseases on a global scale.

There are more than 350 million people in the world with chronic hepatitis B, and about 1 million people die each year from complications caused by the infection, such as cirrhosis of the liver and liver cancer.

“Unlike the acute form of the disease, which usually resolves within a few days, for the chronic form there is no definitive cure today, but only antiviral containment therapies,” explains Matteo Iannacone.

Due to the transmission mechanism – through contact with infected blood, from mother to child during childbirth or sexually – and the people unawareness (only about 10% of infected people are aware of their condition), the numbers of patients with chronic hepatitis B are set to increase even further. This is why the World Health Organization has declared HBV a “silent killer” and a global health priority.

A pioneering research on Hepatitis B infection

In patients with the chronic form of infection, the immune system is unable to eradicate the virus, which continues to survive and reproduce within liver cells. However, researchers are still trying to figure out why in such cases the immune system fails.

The group of Matteo Iannacone – in collaboration with Luca Guidotti, deputy scientific director of San Raffaele, and Renato Ostuni, head of the Genomics of the Innate Immune System Unit of the same institute – has recently revealed the mechanism at the origin of the ineffective immune response against HBV.

In a study published on Nature in 2019, the researchers discovered that in chronic hepatitis B the T lymphocytes are dysfunctional since their activation, which occurs through direct contact with liver cells infected by the virus.

“Thanks to advanced imaging and genomics techniques, we have drawn a detailed portrait of these dysfunctional T lymphocytes, and we have identified specific molecules that can awaken their action against the virus,” says Iannacone.