You are here: Home / News / The rules of the game in Hepatitis B 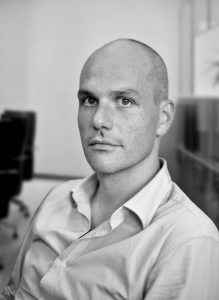 Milan, 16 april 2015 – A revolutionary technique of live microscopy (called intravital microscopy), developed in the labs of Luca G. Guidotti and Matteo Iannacone (a recipient of the Armenise Foundation’s Career Development Award) at IRCCS San Raffaele Hospital in Milano, has allowed for the first time in the world to observe from the inside, and in real time, how circulating lymphocytes manage to stop in capillaries in the liver and from there to recognize and destroy cells infected by the hepatitis B virus (HBV). In order to visualize the various stages of liver disease, Iannacone and Guidotti used murine models and extremely high resolution microscopes.

The results were published in “Cell”

Notes from the Director, Lisa Mayer
Scroll to top