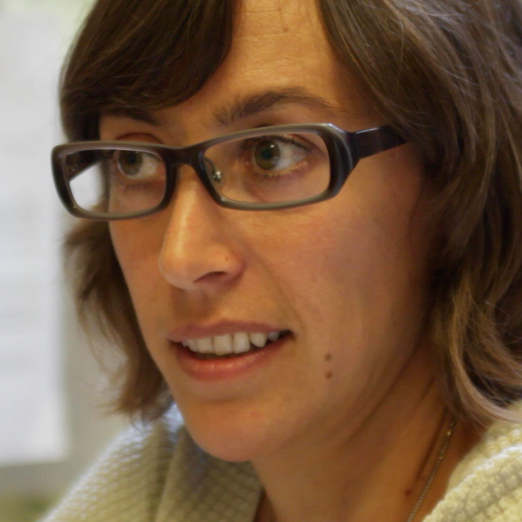 “Role of VEGF expression and bone marrow neo-angiogenesis in leukemogenesis”, 2008

Rosa Bernardi is a biologist with a PhD in genetics and a long experience in the United States, at the Fels Institute for Cancer Research at Temple University, Philadelphia, and at the Memorial Sloan-Kettering Cancer Center, New York. Since 2007 she has been at the San Raffaele in Milan, leading the laboratory of “Preclinical models of cancer” that she established thanks to the Armenise Harvard Career Development Award.

Bernardi’s main research interest is understanding the cellular mechanisms underlying the development of tumors. In fact, since she moved to Italy, Bernardi’s work has focused on developing animal models in order to study the evolution of cancer cells.

Bernardi is one of the many examples of the Armenise Harvard Career Development Award winners who show the enormous application potential of basic research. She is studying the development of tumors in vivo, with the ultimate goal of impacting the mechanisms that lead to the spread of the disease.

Animal models allow her team to reproduce what occurs in the human organism in order to develop pre-clinical studies to identify new pharmacological agents able to inhibit the development of tumors.

Recently, Bernardi’s research group achieved results that show how genes controlling the cellular response to  hypoxia and involved in solid neoplasms, are also implicated in the development and progression of hematological neoplasms.

In particular, the laboratory has identified different protumoral functions of the transcription factor of hypoxia (HIF) in acute and lymphatic chronic myeloid neoplasms. In both cases, molecules inhibiting the molecular signaling of HIF block the tumoral growth, thus opening new perspectives to test the use of drugs inhibiting the HIF factors in hematological neoplasms.