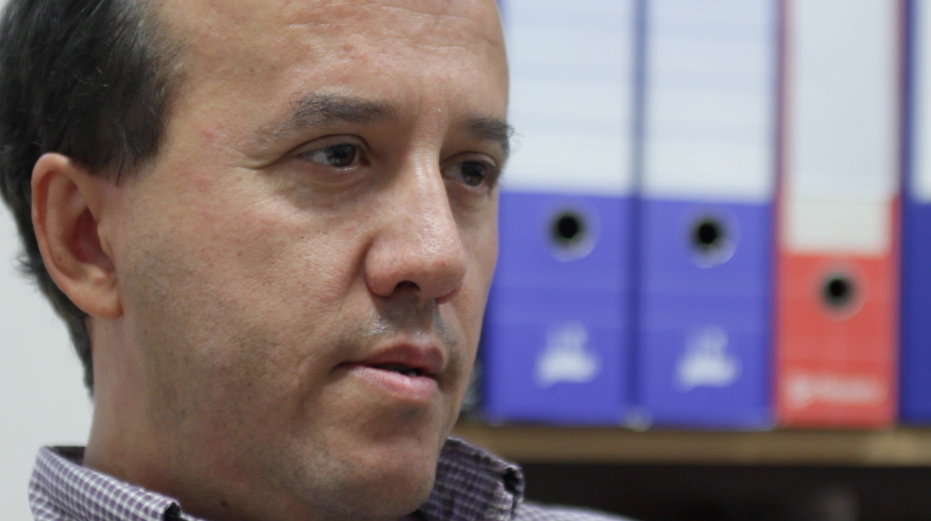 “Regulation of dendritic spine and synaptic structure by Shank”, 2001

Currently Director of Research at University of Milano-Bicocca, in 2001 Carlo Sala was appointed Assistant Professor at the Institute of Neuroscience of the National Research Council of Milan. After his medical degree and a doctorate in pharmacology at the University of Milan in 1998, Sala won the Armenise Harvard Fellowship and carried out his research as a postdoc in Prof. Morgan Shang’s lab at the Department of Neurobiology at Harvard Medical School in Boston.

In 2001, thanks to the Career Development Awards, he moved back to Milan where he set up his own laboratory on Cellular and molecular mechanisms of synaptic plasticity at the Institute of Neuroscience.

How do our brain neurons develop, change, and form connections with other neurons? How these processes are altered in neurological diseases? These questions have to do with the concept of brain and synapse formation and functions in normal and pathological conditions, and that’s exactly what Sala’s research is focused on.

Using in vivo and in vitro models, including human iPS cells derived neurons, he is particularly interested in studying the function of synaptic and neuronal proteins which are codified by genes mutated or deleted in patients affected by neurodevelopmental disorders such and intellectual disabilities, autism spectrum disorders and epilepsy.