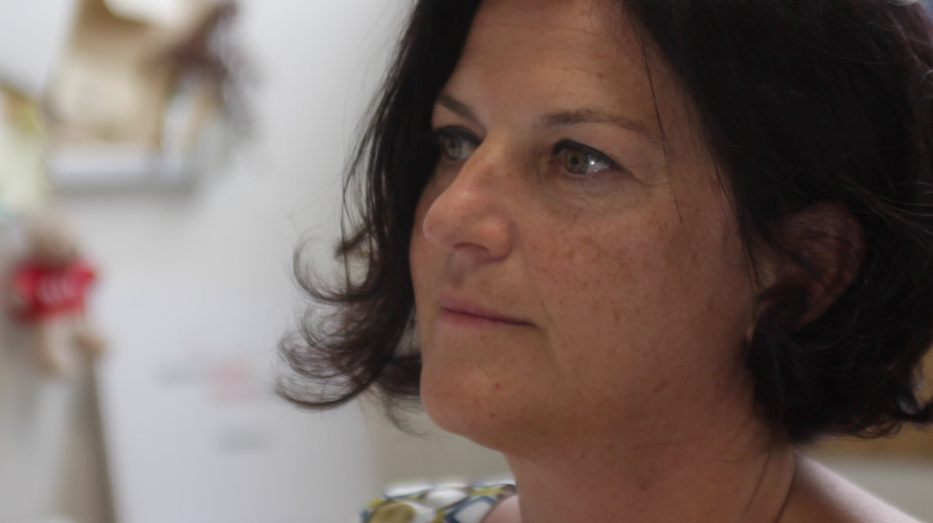 Rosella Visintin is currently leading a research laboratory at the European Institute of Oncology in Milan. She was at the Massachusetts Institute of Technology in Boston until 2002, when she returned to Italy thanks to an Armenise-Harvard Career Development Award. She first realized her love of basic science when, as a biology sophomore, she began to study genetics. She still marvels at the beauty of a cell. She loves that dance: thinking of chromosomes separating brings to her mind the ballet of Giselle, the Wilis dance, which is an exact reproduction of what happens in a cell. In 2012 she also received a HHMI’s First International Early Career Scientist Award, which promotes the most promising researchers, appointed to the Howard Hughes Medical Institute at a critical stage of their careers.

Her team studies cell division, or how two perfectly identical cells are formed from one cell, and in particular the cell segregation process called mitosis. Errors in cell replication can lead to instability and thus contribute to degeneration and establishment of tumors.

Just as in dance, where dancers enter and leave the stage according to specific steps in a precise sequence, the cell division cycle is an ordered series of events carried out by a cast of molecular players. For many years researchers attributed the role of choreographers to proteins called kinase, since their presence appeared to be necessary to change the scene. During her postdoc in the HHMI lab led by Dr. Angelika Amon (Whitehead Institute) and at the MIT Center for Cancer Research, Rosella Visintin discovered that in addition to kinase another family of proteins called phosphatase played a key role in leading the dance.

Since the two proteins have antagonistic roles, in the last decade scientists have focused their attention on this second class of protein, thinking that once the kinases have played their role, they leave the scene and are replaced by the phosphatases. However, recent studies have shown that the two groups of choreographers coexist and cooperate in directing the dance of cell division. Visintin tries to figure out how, where and when phosphatases are able to get the upper hand in the choice of steps.

Visintin’s current interests lie in understanding how a dividing cell exits from mitosis. In particular, she is studying the process of separation of duplicated chromosomes, known as sister chromatids. This is a major event in cell division and ensures that each resulting cell inherits one and only one copy of each chromosome. The two chromatids are held together by a molecular glue called cohesin from the moment their synthesis occurs until the right conditions for division are present. Once the glue is removed, the separation of sister chromatids is mediated by a bundle of microtubules and their associated proteins, a structure commonly known as the mitotic spindle. Visintin and her team are currently seeking to further understand the molecular mechanisms that control the formation and role of the mitotic spindle.